How to draw Deadpool step by step 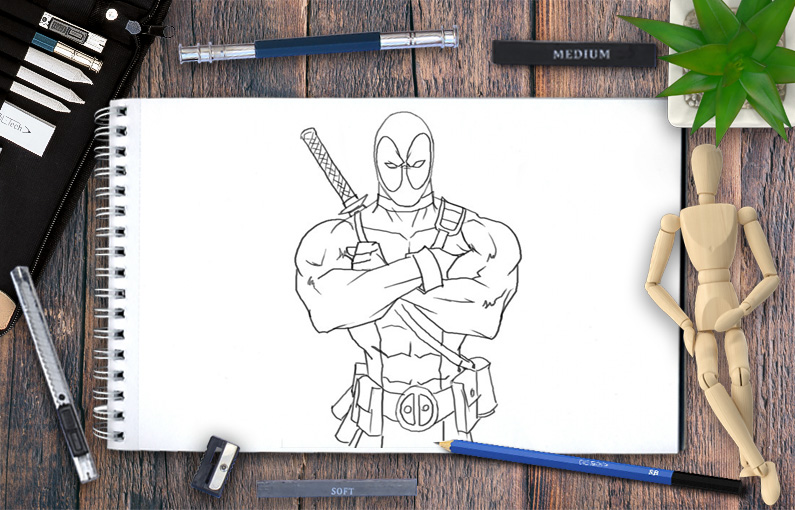 Hi everybody and welcome to a new tutorial on the NIL-tech, this time entitled ‘How to draw Deadpool”. Do you know who Deadpool is?

Initially, Deadpool was portrayed as a supervillain when he made his first appearance in The New Mutants and later on in concerns of X-Force, however later developed into his more recognizable antiheroic personality. Deadpool, whose real name is Wade Wilson, is a disfigured and deeply disturbed mercenary and assassin with the superhuman ability of an accelerated healing element and physical prowess.

The character is referred to as the "Merc with a Mouth" due to the fact that of his tendency to joke constantly, including his predisposition for breaking the fourth wall, a literary device utilized by the writers for amusing results and running gags.

All tools used in this tutorial and more you may find at our Store.
Get yours today, here is a coupon for 10% OFF:  STEPBYSTEP10 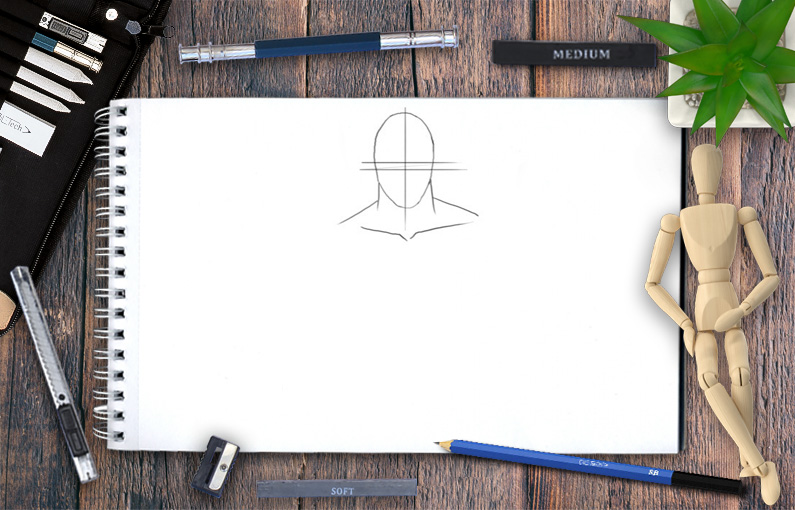 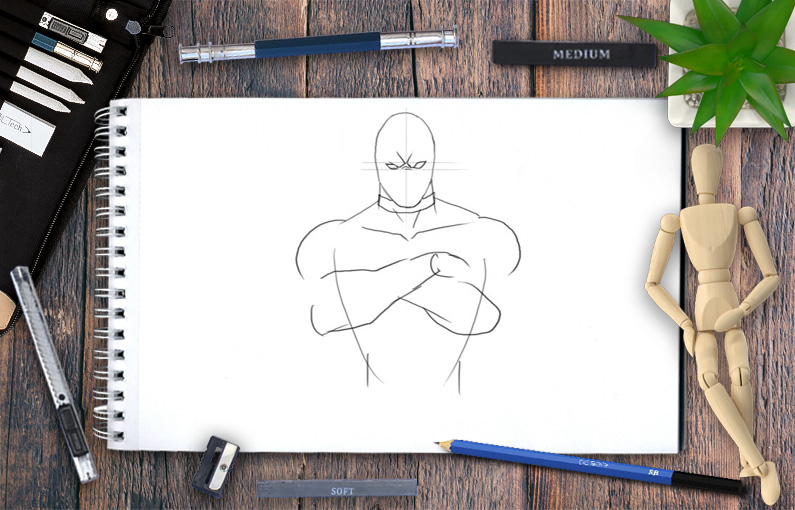 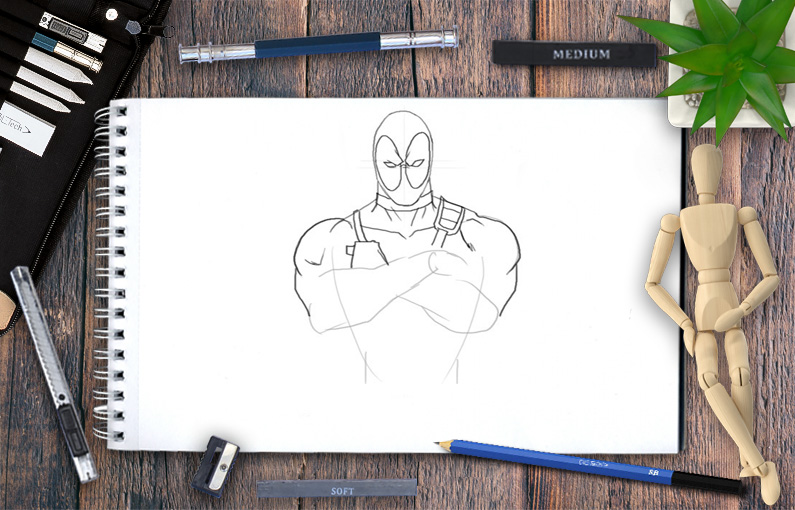 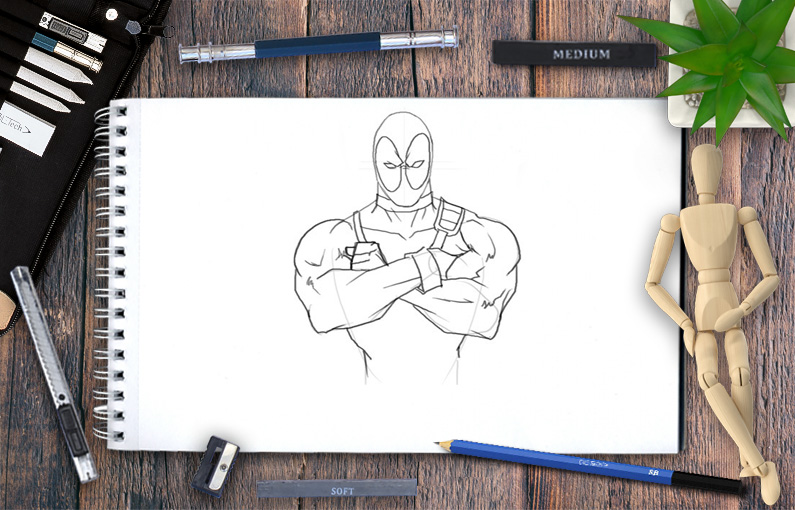 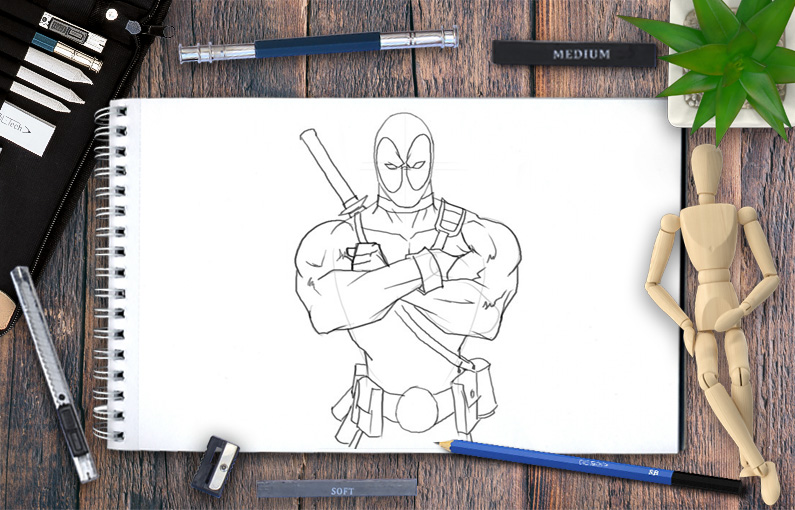